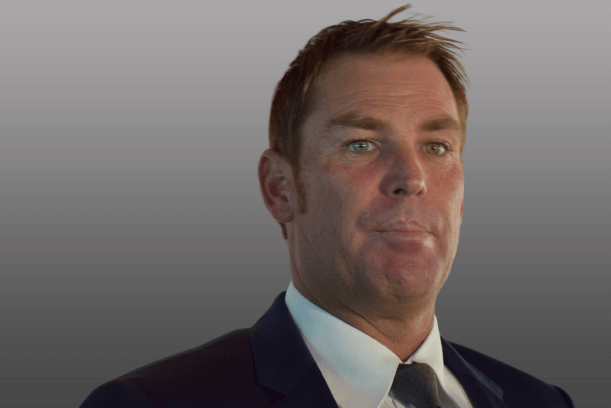 Shane Warne, a former Australian cricketer, died at 52. His enormous green cap was the most costly cap ever. But, aside from that, his name is associated with the record of throwing the century’s ball.

Shane Warne was a cricketer from Australia. One of the greatest spinners in Australian cricket history, Shane Warne, died at 52. Shane Warne died of a heart attack in Thailand, according to sources. Shane Warne is regarded as one of the best bowlers in the world. After Shane Warne and Sri Lankan star Muttiah Muralitharan, he is the second-highest wicket-taker in Test cricket. In 145 Test matches, Shane Warne has taken 708 wickets.

In the wake of Shane Warne’s death, the cricket world has been in sorrow. After that, he was remembered by many renowned players. Virender Sehwag, a former India cricketer, posted a photo of Shane Warne with the caption, ‘Can’t believe it. Shane Warne, one of the greatest spinners of all time and the man who made spin cool, has passed away. My heartfelt condolences to his family, friends, and admirers worldwide.

In the first test, took only one wicket.

Shane Warne’s name may be second on the list of highest Test wicket-takers, but he was washed out frequently in his maiden Test match. In 1992, he played his debut test match in Sydney against India. In which he took one wicket and gave 150 runs. According to the data, he claimed his first Test victim, Team India’s former head coach Ravi Shastri, who was named man of the match in this match.

Made history for the first time

Shane Warne holds the record for taking the most test wickets with 700. In 2006, he became the first cricketer in Test cricket history to take 700 wickets. He reached this milestone on the first day of the fourth Ashes Test at the renowned Melbourne Cricket Ground. Shane Warne had earlier been the first player to reach 600 wickets in a Test match.

Won the IPL for the first time

Shane Warne also owns the record for becoming the first player to win the Indian Premier League. During the first season of the IPL, a year after retiring, he was named captain of the Rajasthan Royals. He led Rajasthan Royals to their maiden IPL title by defeating Chennai Super Kings in the final.

Shane Warne had accomplished something similar during the 1993 Ashes series, which stunned the globe. He bowled Mike Gatting in such a fashion during the match that the ball hit his off-stump after pitching much outside the leg-stump. People are still surprised to see which people are still startled to see which people are still surprised when they first saw this ball, they assumed it was wide, but after turning quickly, the ball was seen directly hitting the stump. This ball was dubbed the ‘Ball of the Century’ after that. 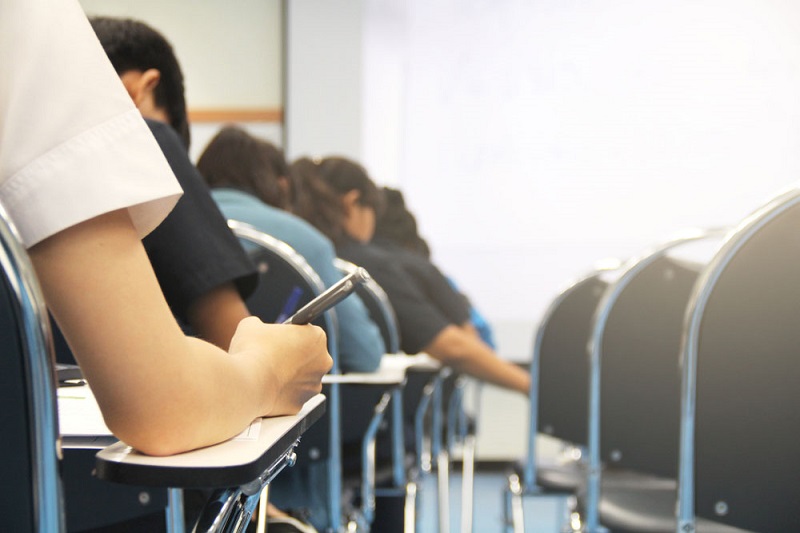 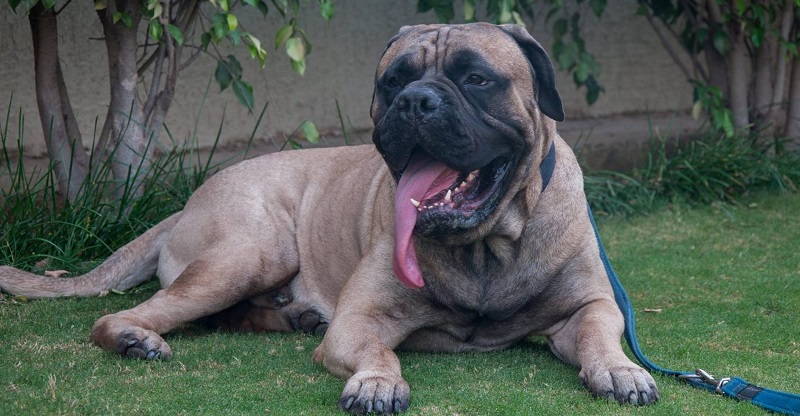 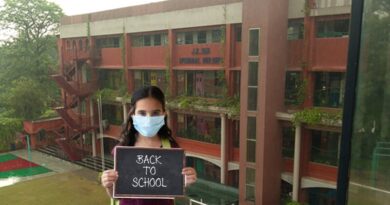 Delhi school will reopen from the coming Monday, will follow all the rules of covid-19