A prevalent saying state, “Beauty is in the eye of the beholder.” An individual’s inner self is at the core of what makes them beautiful, not just their physical attributes.

The almighty created women as beautiful beings. The color of one’s skin or the height of one’s stature is irrelevant; everyone is beautiful in every shape, color, and size. We made our efforts in highlighting the beauty of few women who represent all women in this world; we hope you enjoy our list. Women concerned about being successful, pretty, and ambitious, and positively impacting society can be inspired by the most beautiful female celebrities. Discover the most beautiful women in the world, from Bella Hadid to Zozibini Tunzi.

The following women mentioned below have carefully crafted their careers to become the women that they are today.

Hadid was crowned as the most beautiful woman in the world. Bella is the year younger sister of Gigi but has walked for top fashion brands, including Marc Jacobs and Tommy Hilfiger. It was found that the supermodel had the perfect face based on the Golden Ratio of the Beauty Ph.

The Indian actress and model Aishwarya Rai are regarded as one of the country’s most influential personalities. The award-winning beauty has competed in numerous pageants and contests. She is also a Goodwill Ambassador for the United Nations and promotes philanthropic projects. Her creative accomplishments include two Filmfare Awards.

In her capacity as Miss Universe 2019, Zozibini Tunzi has captivated the attention of all eyes. She also became the first black woman to win the contest. It is impressive and inspiring to see her work raise awareness about gender-based violence and combat gender stereotypes.

The trendy and highly-paid actress Mahira Khan is from Pakistan. Her first role was in Bol as a co-star with Atif Aslam. Then, with her role in the popular TV show Humsafar, she shot to fame as a VJ in 2006. As well, she co-starred with Shah Rukh Khan in her debut Bollywood film Raees.

We have provided you with a list of few beautiful and elegant women who have achieved a lot of fame and awards through their hard work. We hope the information mentioned above about the most elegant personalities motivates you and provides you with the confidence to shine bright and work hard to fulfill your dedication. These beautiful ladies represent women from all over the world. They are the symbol of the power and Elegance of all the women around us. Thank you for reading our article. Your recommendations are highly welcomed. 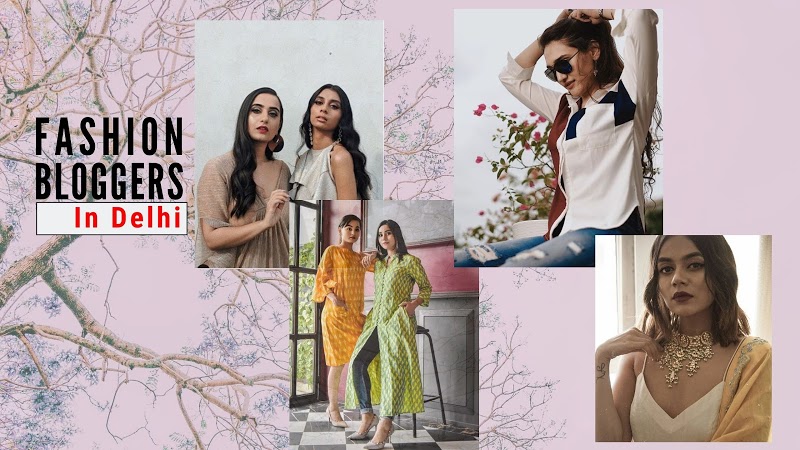