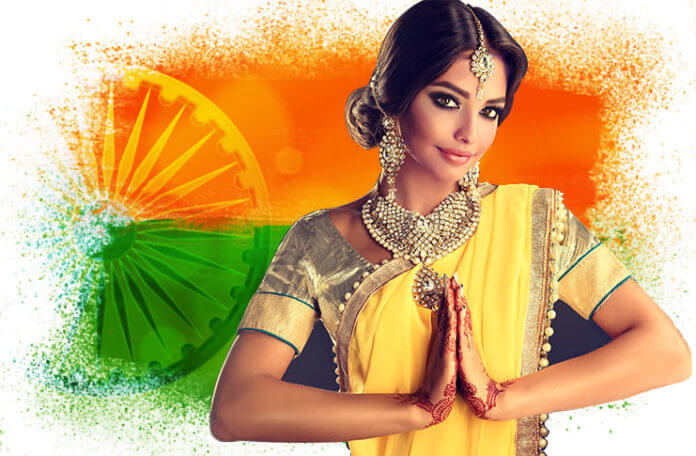 Beauty is in the eye of the beholder, is a familiar saying, but current beauty standards and experts are proving that this is no longer true. Cultures have evolved different standards of beauty, thereby making beauty a subjective issue.

A great deal of influence is exerted over people by beauty standards and culture. Such measures of beauty can either negatively or positively affect a person’s mental health and physical health. It is crucial to determine the cause and effect of the constant changes in beauty standards since they change rapidly.

India is full of diversity, and to understand the development in beauty standards, we need to understand the effect of such action on the people and society as a whole. The beauty issue is mainly concerned with women of Indian culture since women are the people most affected when specific changes occur.

Indian beauty standards are moving towards Modernization and Westernization.  Besides changing the way businesses operate in this country, Westernization has also affected the cultural characteristics of urban India. In India, a stunning woman is fair, has a slim figure, has waxed and skinny legs, and has a fair complexion. Throughout India, racism is based primarily on skin color.

Salwar, saree, and kurta are the basic Indian dresses that are directly linked to Indian culture. But now, when you look at the Indian State from the national capital of India, New Delhi, to the city of joy, Kolkata, you will find youngsters wearing western attires such as jeans, shorts, and so on. From clothes to the color of the skin, everything influences the beauty standards in India.

What impact have beauty standards had on Indian women?

Indian culture has historically held very different ideas about women’s roles than did Western cultures. It might even be possible to distinguish between western ideas borrowed from the west and Indian cultural views of women. One needs to be familiar with both current and traditional beauty trends in India to understand the impact.

Since the Mauryan Period through more recent history, an ideal Indian woman was regarded as having fair or medium skin tone, a slim waist, wide hips, and long straight or wavy hair perhaps influenced by the imaginary Hindu goddess. She should also have big, dark eyes, red lips, and round cheeks. The traditional aspects of Indian beauty have undergone significant changes due to westernization and globalization.

As the country adapts to more westernized globalization beauty standards in recent years, beauty standards in India have changed dramatically. Indians consider skin tone to be the most crucial aspect of attractiveness. Skin tone is one of the most striking differences among appearances, regardless of a person’s facial features, complexion, hair, and body figure.

A person’s complexion is regarded as an indicator of beauty in Indian society. In terms of hair, curly and wavy hair is preferred by Indians since most have black hair. There is an intense desire among the Indian community to achieve a more international definition of beauty, changing the traditional Indian standards of beauty. Due to globalization and multiculturalism, such stereotypes spread by Western media during the provincial times have been reinforced. As a result, traditional values, cultures, and practices have faced hindrance to a large extent.